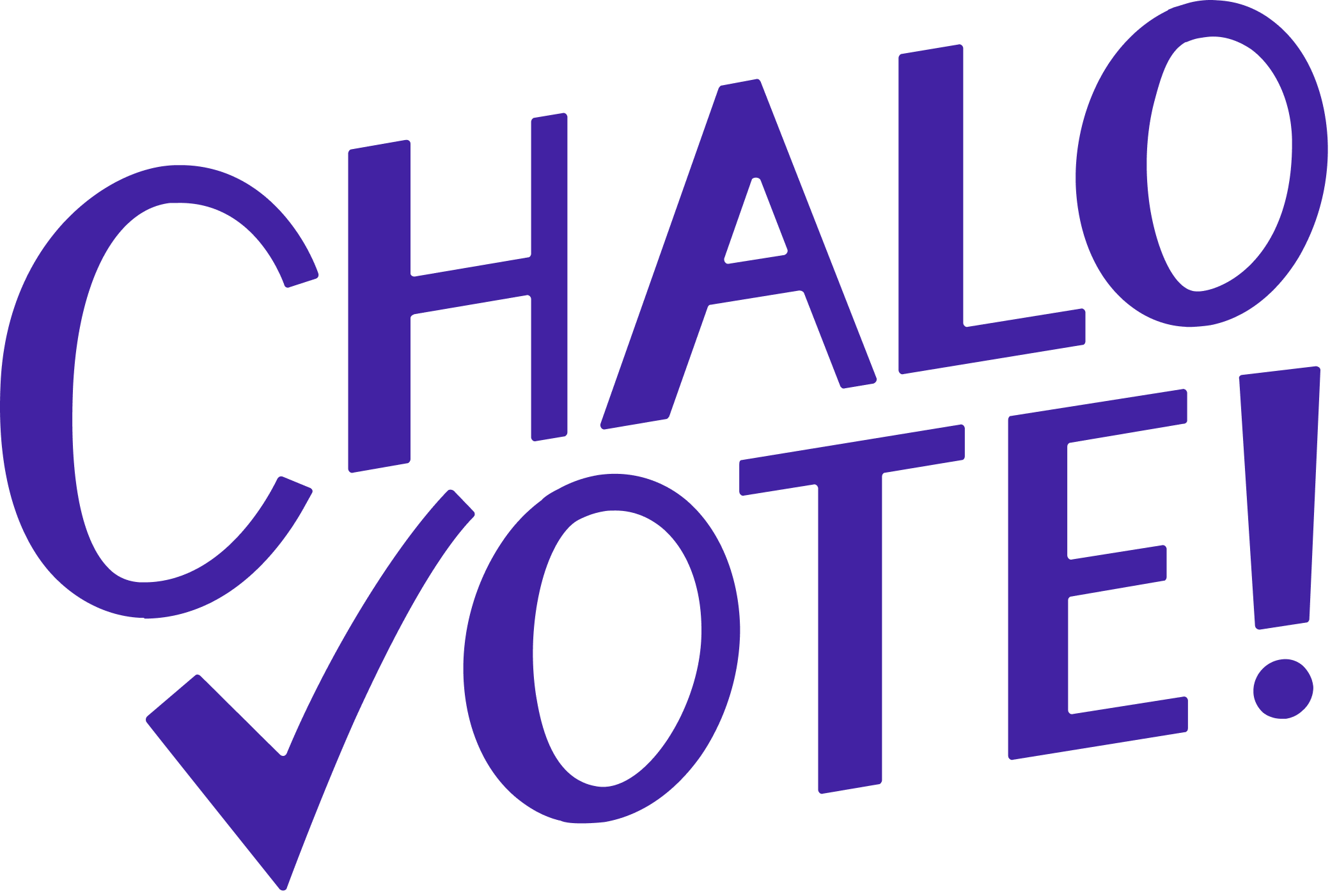 Your voice can change the world

We started Chalo Vote with a simple goal: Building free tools and resources to help as many South Asian Americans as possible to vote in 2020. Since then we have had historic South Asian voter turnout, but the work isn't over yet. Learn more about the upcoming local elections in New York City by clicking below.

South Asians will decide the future of America

The U.S. South Asian population is the fastest growing demographic group in the country, but there is a large racial disparity in voter turnout and representation in politics. With a rising population of eligible voters across the country, South Asians can impact politics and win elections.In 2020 there were record numbers of South Asian voters who came to the polls in key battleground states to make their voices heard. Through that effort they dictated the results of this election and we now have a record number of Asian Americans in elected office. In order to get real representations, South Asian need to continue to vote and also run for office to represent the continually growing communities across the country.

Make sure you're registered to vote

You can't vote unless you're registered in advance. Chalo Vote has an online tool for you to check your (and your family's) voter registration status in Pennsylvania and Michigan.

We started in 2020 with a mission of making South Asian American voices heard in the electorate.

We're a nonprofit focused on education. Every American should have simple tools to register to vote, learn how to vote, understand their voting rights, and select their preferred voting method. We're building those for the South Asian community.

We're starting by providing FREE tools and information to register to vote, and to request your ballot to vote by mail.

This year Chalo Vote is focusing in on the New York City municipal elections where South Asian voters and candidates can make sure that their priorities and issues are brought to the table on all levels of government. In the last Mayoral Election in 2017, less than 5% of Asian voters turned out to cast a vote for the current mayor. By making it out to the polls South Asian voters can determine who represents them and affects their day to day lives.Click below to check out our resources for the New York Municipal Elections.

Send us an Email
hi@chalo.vote

How do I know my vote will be secure and counted if I vote by mail?

By law all ballots submitted by mail MUST be counted. They can be rejected if there is an issue or no signature; however, the elections office is required to notify you if that happens to give you time to claim your ballot. Most states also have a method to track the status of your ballot in case there are any issues and if it is marked as received it WILL be counted.

I am afraid of registering to vote because I don't know what the government will do with my information.

Most information used to register to vote is the same as applying for a drivers license. The government does not have any extra information that can be used against you obtained from voter registration.

One vote doesn't make a difference so why should I vote?

Although federal elections are typically decided by thousands of votes, many local elections that have a large impact on your community and your life comes down to tens of hundreds of votes, so one neighborhood or community can determine the winner. Having an impact there and then contributing to the overall vote total by voting through your full ballot can be monumental in creating change in your community on all levels from President to County Commissioner.

How do I know if I am eligible to vote?
Why should I use Chalo Vote! to register and apply for my Vote by Mail Ballot?

Chalo Vote! wants to make it easier and more friendly for South Asians to take the steps needed to vote this year. To do that we will provide resources in different languages and easy guides to take you through the steps of voter registration or checking your registration and applying for a Vote by Mail ballot. As South Asian Americans ourselves we understand the importance of community and want this to be a community tool that helps South Asians have a larger say in politics and policies moving forward.

View All FAQs
Get in touch.
Email hi@chalo.vote
anytime. Find us on Instagram and Twitter.
About Us
HomepageContact Us
Tools
Check Your Voter Registration NowRequest Your Vote By Mail Ballot Now
Resources
Voter's Guides 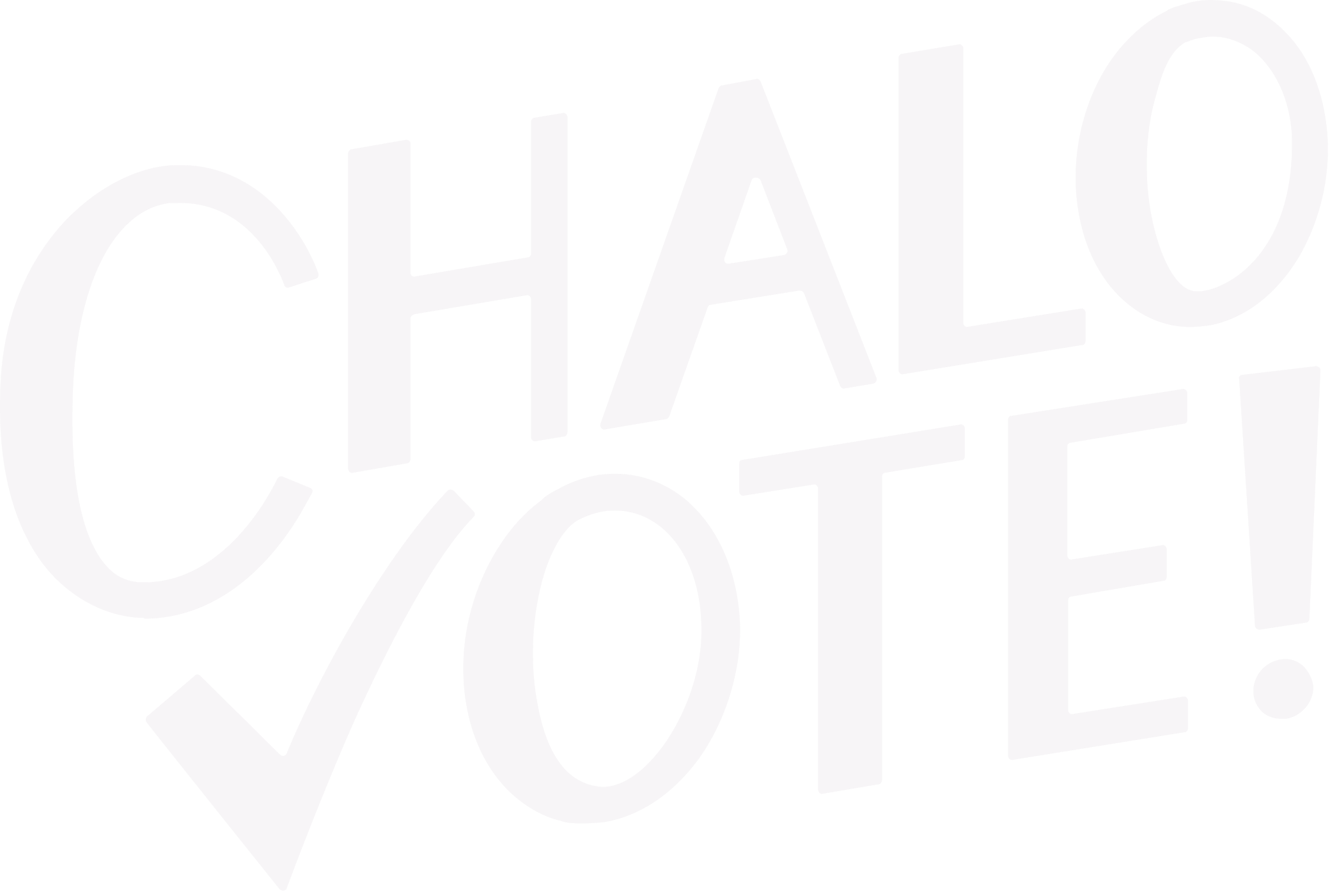